ART ON THE MOVE
Search

The proposed project aims to represent that challenge, stimulating awareness amongst new audiences, via a range of techniques, styles, performance and media. The artist will have unprecedented access to the work of climate scientists, initially in Canada and the UK, and the project will be shown and performed at a number of venues including in the UK and Canada. The linkages between, and dislocations in, those natural systems and societies most at risk will be articulated and shown to the artist by practicing climate scientists – a fusion of science and art. Because of the unprecedented access to a global network of climate scientists, there is a realizable prospect of the project growing and evolving for exhibitions/performances around the world. 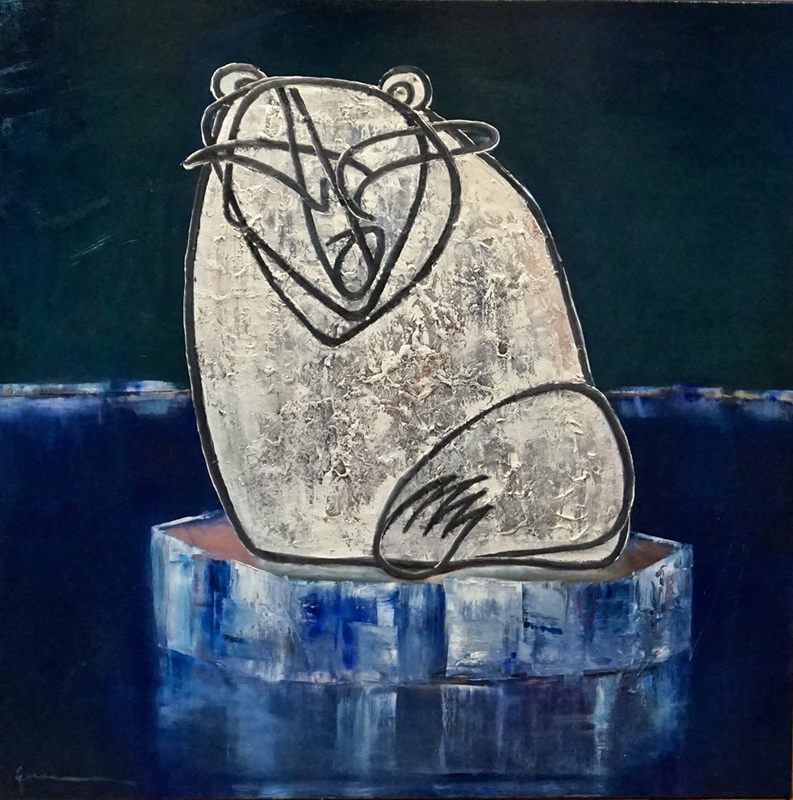 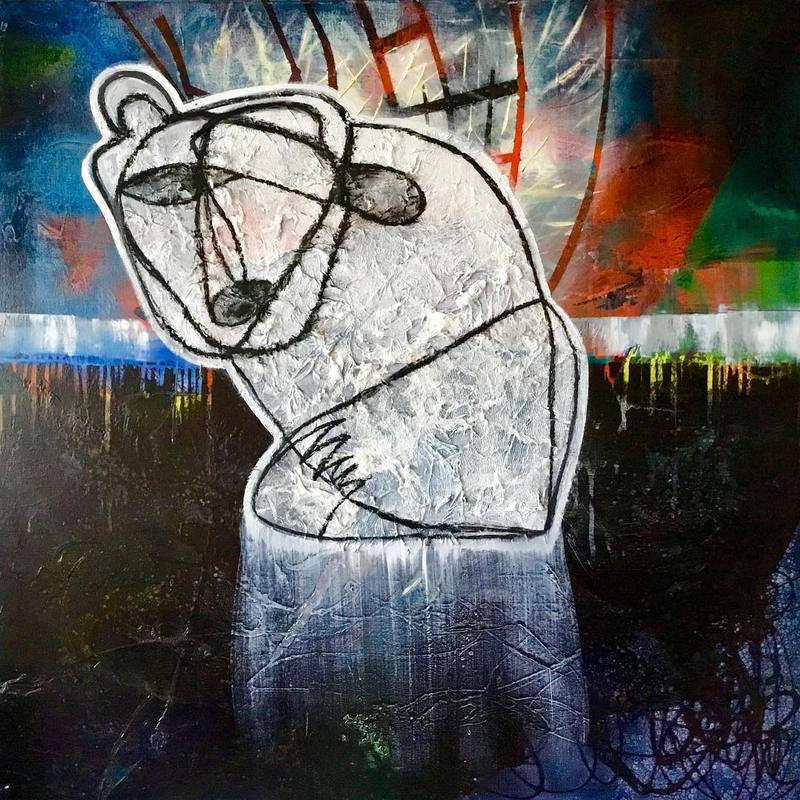 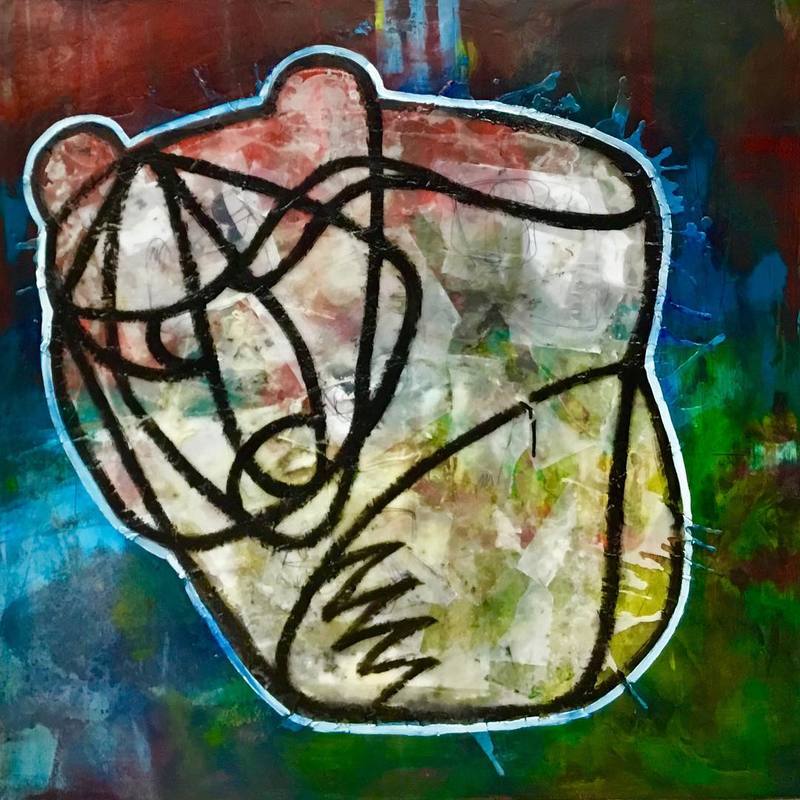 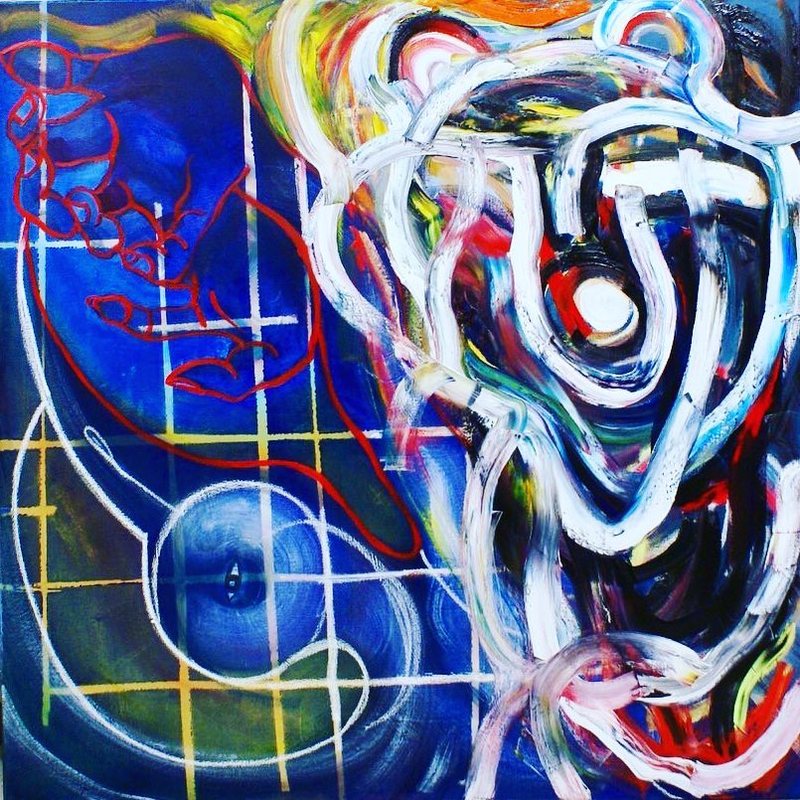 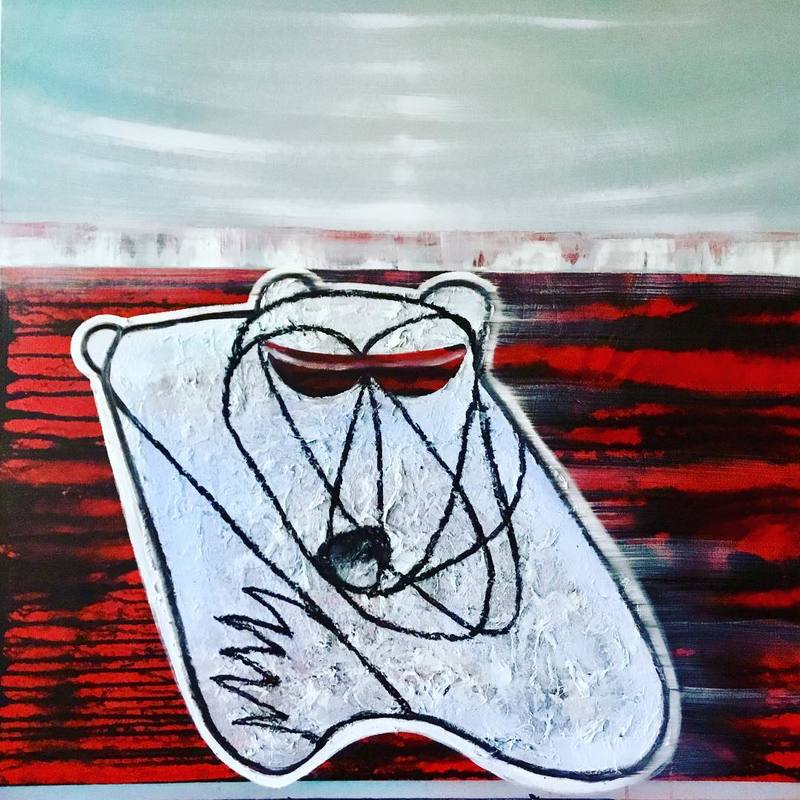 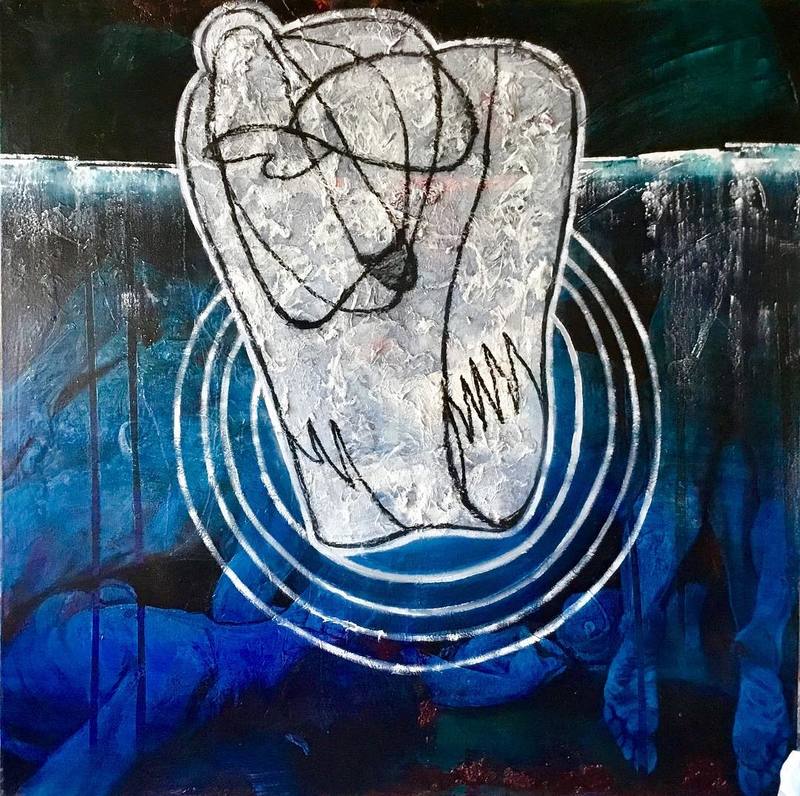 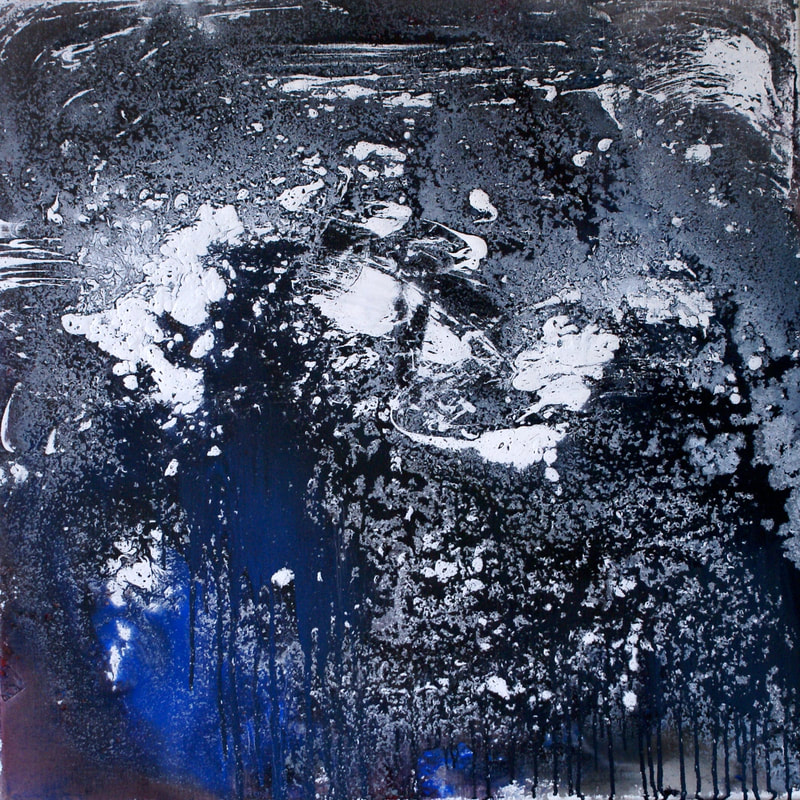 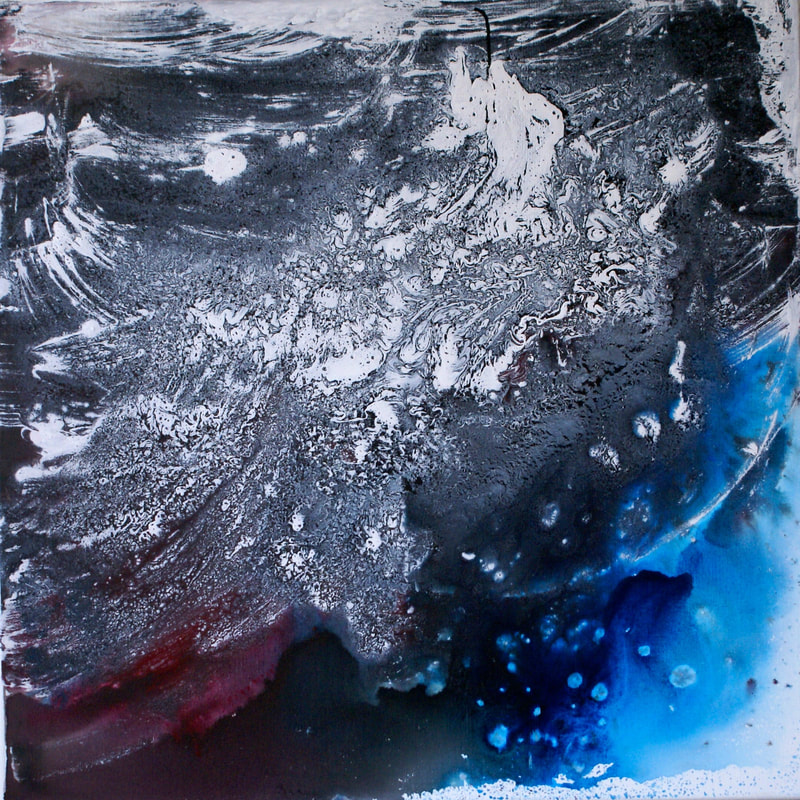 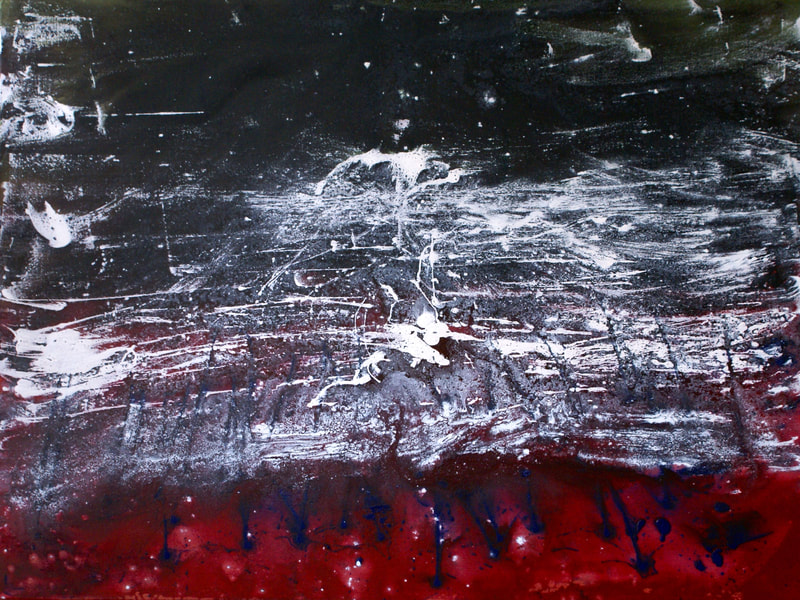 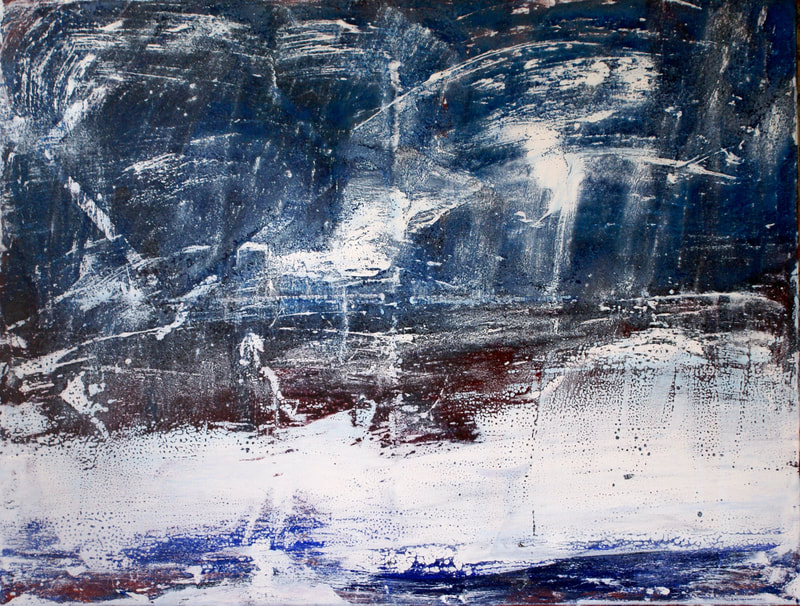 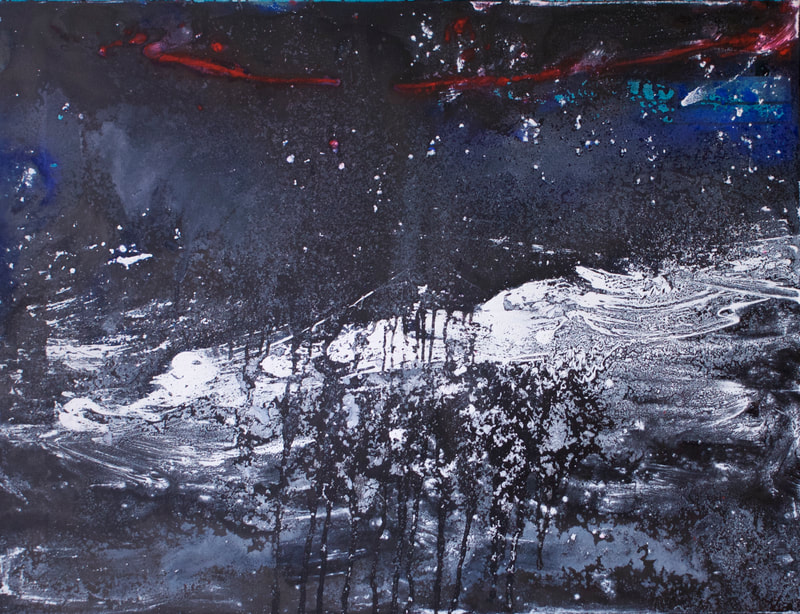 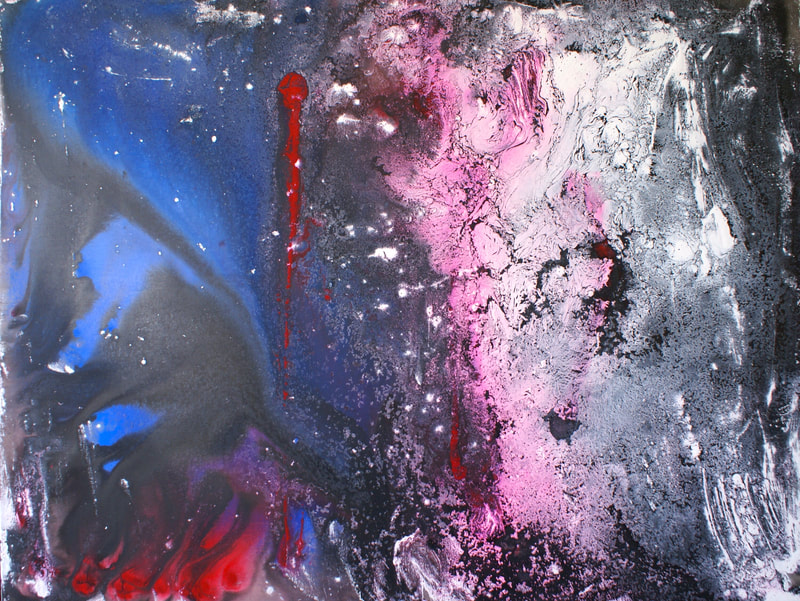 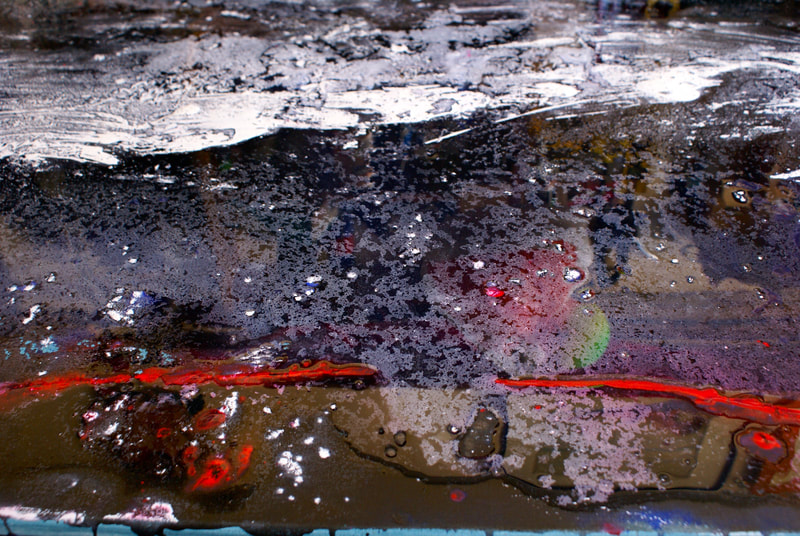 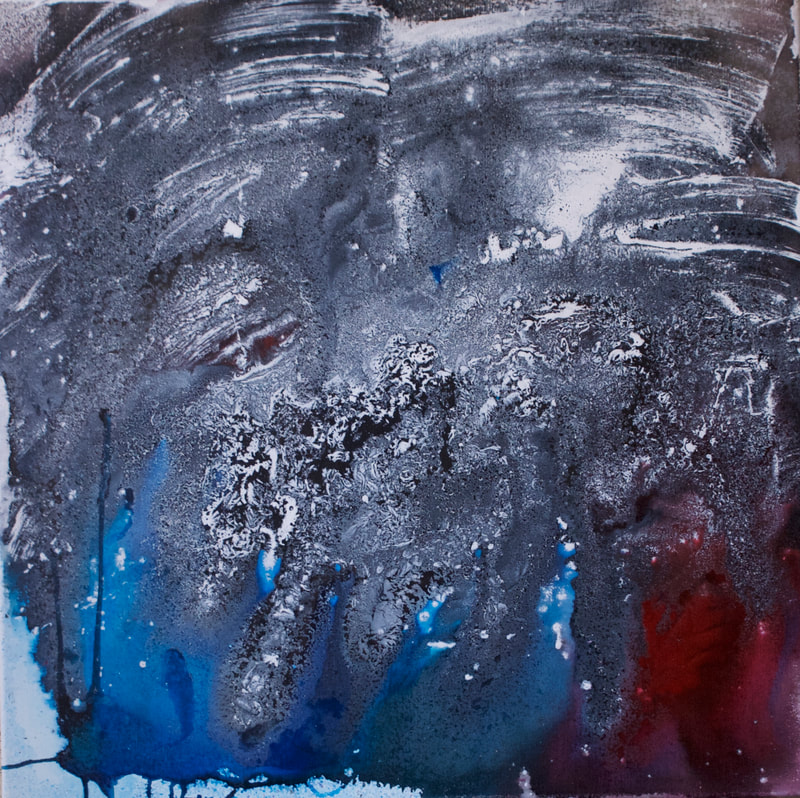 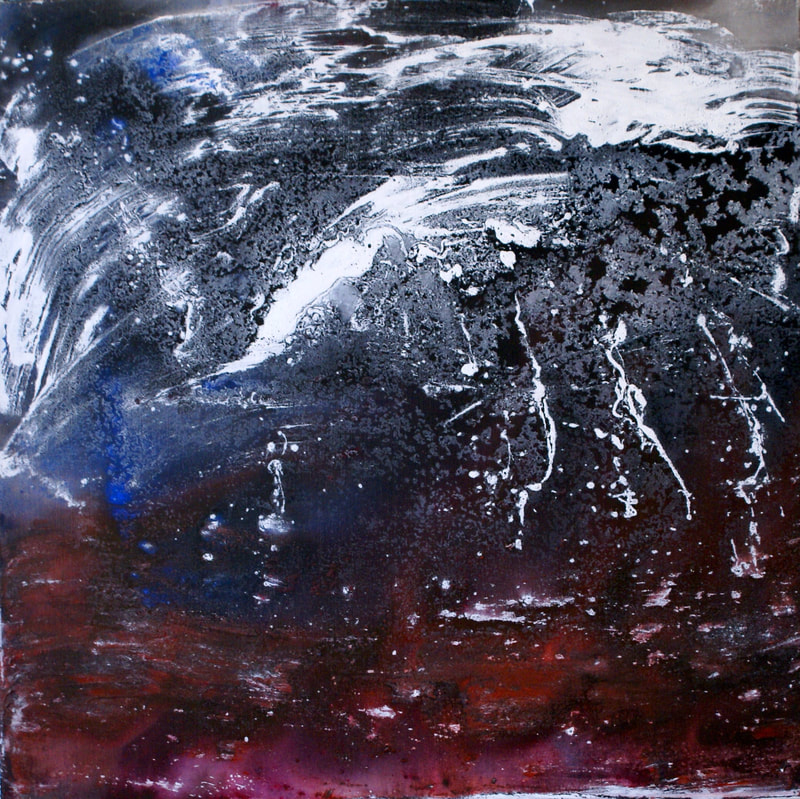